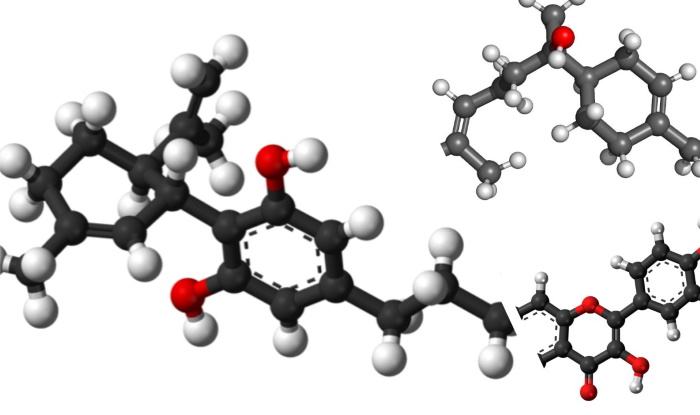 The ‘oid’ in terpenoids, flavonoids, and cannabinoids has deliberate meaning that imparts specific scientific information about the phytochemical in question. Learning what this ‘oid’ ending means can help to automatically determine several details about a molecule. In most cases, flavonoids and cannabinoids will naturally end in ‘oid,’ but the terpene family of hydrocarbons often don’t and have clear distinctions between terpenes and terpenoids. The details below will explain not only why this distinction occurs, but also how to use this information to make determinations about a particular constituent in cannabis. END_OF_DOCUMENT_TOKEN_TO_BE_REPLACED